CUCET 2021 is a national level examination which is organized by 10 central universities and Dr BR Ambedkar School of Economics (BASE) to provide admission into various UG and PG courses around the nation. The examination provides a platform to get admission in central universities of Haryana, Punjab, Kerala, Kashmir, South Bihar, Jharkhand, Jammu, Tamil Nadu, Punjab, Karnataka, and Rajasthan. As the examination dates are released, we have provided each and every detail related to CUCET Exam 2021. Read the complete article below.

Here we have mentioned the important dates of CUCET 2021. The dates have been announced by the authority. Candidates can check the schedule and prepare accordingly.

Application fee detail is mentioned below:

Candidates can go through the CUCET 2021 Exam Pattern to prepare well.

CUCET 2021 syllabus will be different according to the course selected by the candidates. We have tried to give best of the information related to syllabus but, due to many subjects, it is not possible for us to mention each and details of every course. Candidates can go through the syllabus of physics mentioned in this article, rest one can go through the official website to download their syllabus as per their subjects.

- Motion in one dimension:

- Rotation of a rigid body about a fixed axis:

- Mechanics of solids and fluids:

We could't find any exams!

JEE Main is one of the most popular engineering entrance exams in India, Conducted by CBSE, JEE Main is an exam organized once in a year for students, who want to take admission into B.Tech, B.E. and... Read More
Apply NowExam Pattern

JEE Advanced is the second stage of JEE mains, conducts by the seven zonal IITs with guidance from the Joint Admission Board (JAB) to offer admission to the qualifier candidates in IITs and ISM into u... Read More
Apply NowExam Pattern

Thanks for choosing us

We have received your request. Our executive will be contact you very soon. 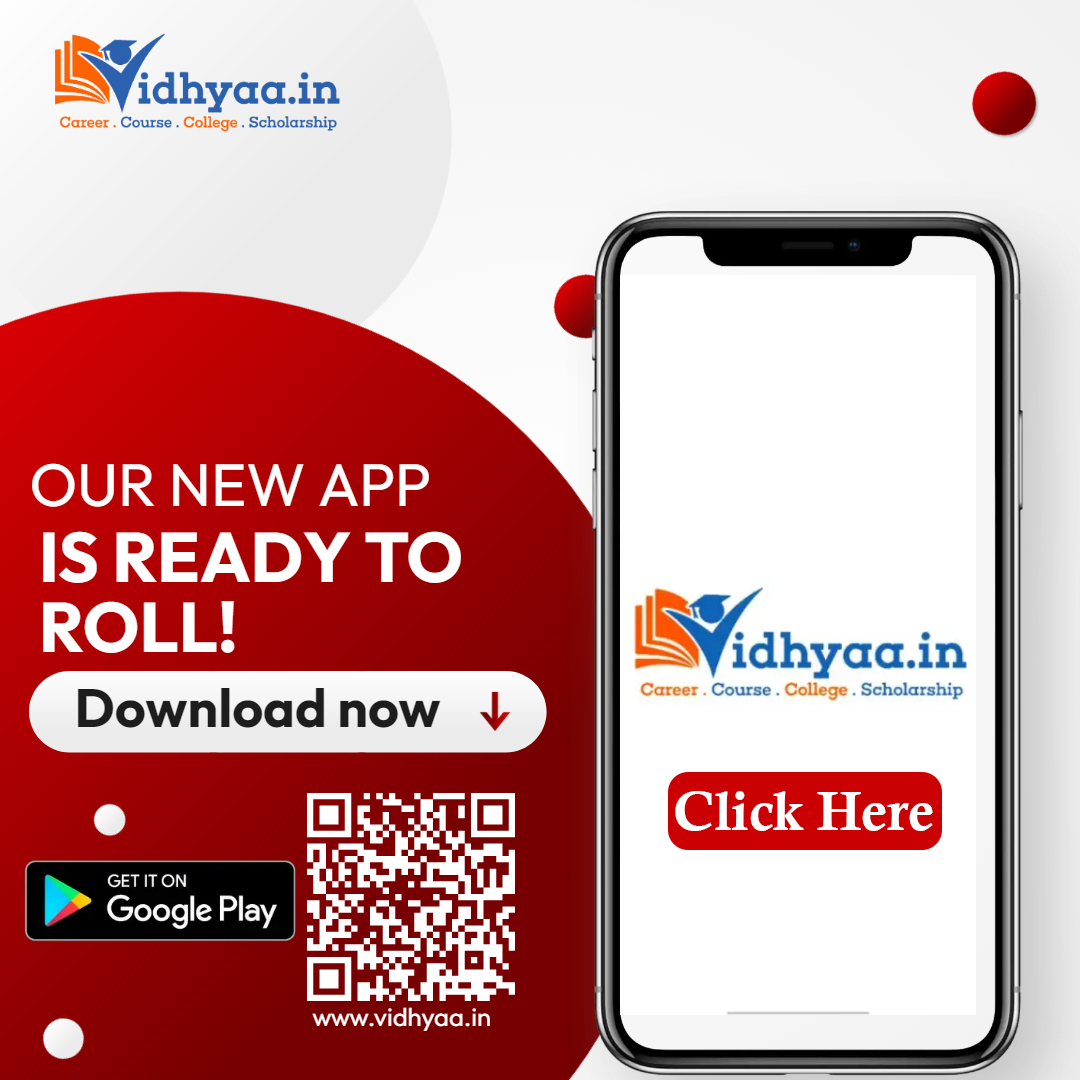